At the heart of the Estate and the Stanley family is Knowsley Hall, Merseyside’s only stately home. It is believed that a building of sorts has been on the current Hall’s site since the 12th century, but the earliest part of today’s building dates from about 1500. As various Earls of Derby sought to make their mark and celebrate their good fortunes through the additions and alterations to the building, the Hall today is a fascinating structure boasting a Georgian façade and some extremely fine Jacobean, Baroque and Victorian interiors.

Capability’ Brown had a hand in the Estate

The stunning gardens and parkland were essentially created by Lancelot ‘Capability’ Brown around 1775-6, during which time he actually flooded the 62 acre lake to feed the water gardens around the Hall. The gardens were extended in the 19th century and the parkland was enclosed by a 9.5 mile stone wall featuring many follies along its length, including a rather wonderful Georgian Temple called the Octagon. There is also a boat house designed by William Burn and a log cabin presented by the people of Canada.

During its 1000 year history our much loved estate has also housed an Augustinian Priory, a racecourse and reputedly a goldmine. Today the beautiful, extensive and exquisitely maintained grounds provide a stunning backdrop to all manner of events and enterprises, from weddings to film sets.

Knowsley Hall remains one of Merseyside’s hidden treasures; having been open for a brief period after the Second World War, one half of the Hall was then rented to the Merseyside Police for about 30 years until 1997. Since then the present Earl and Countess have made it their home and their life’s work to restore the Hall to its former glory. The first phase of restoration was completed in 1999 since when Knowsley Hall has been available for conferences, product launches, weddings and other private parties, award ceremonies, and charity balls. The Hall is open to the public for five days in the year and for a number of charity events. 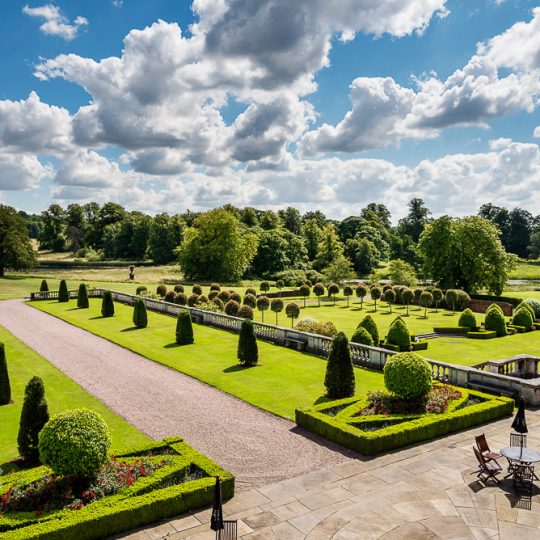 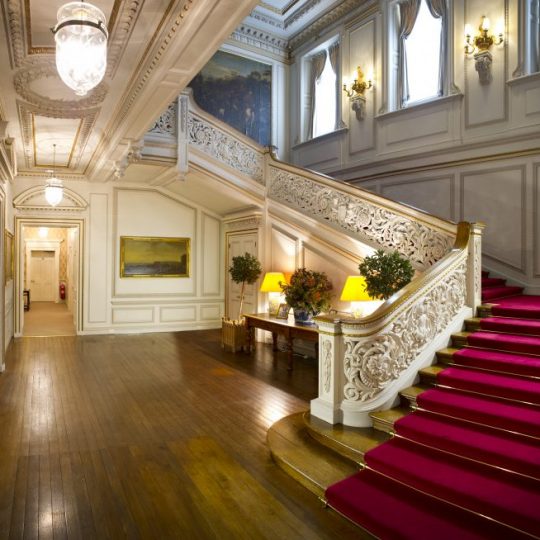 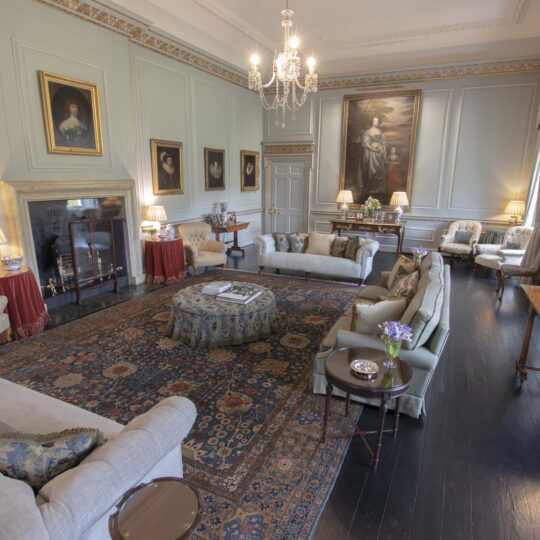 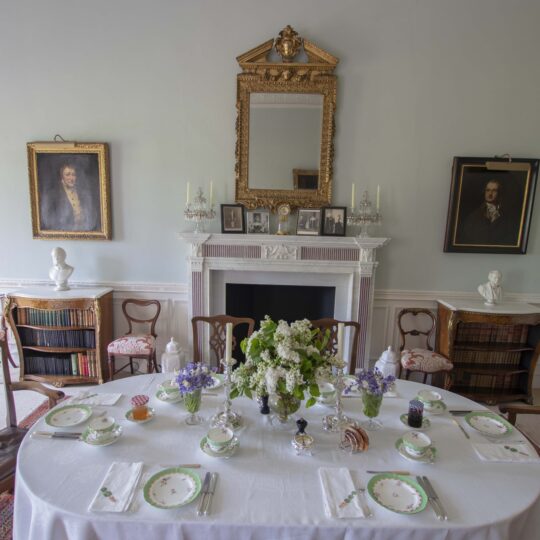 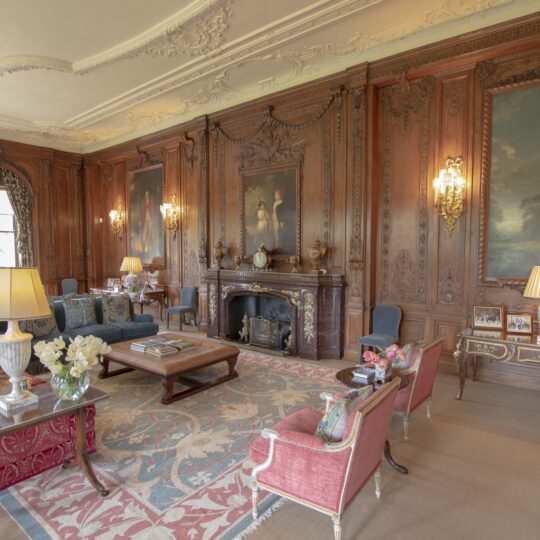