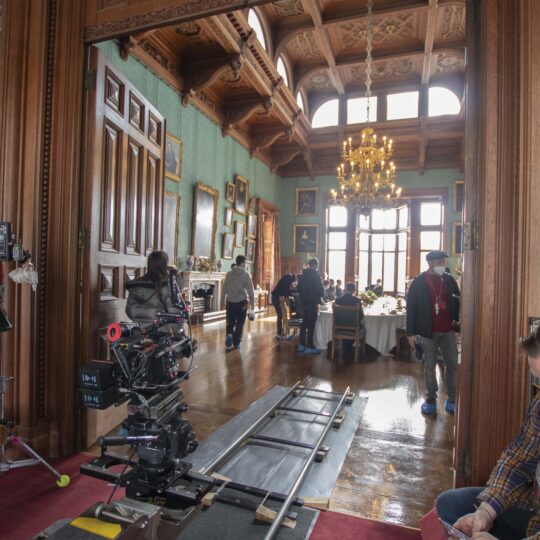 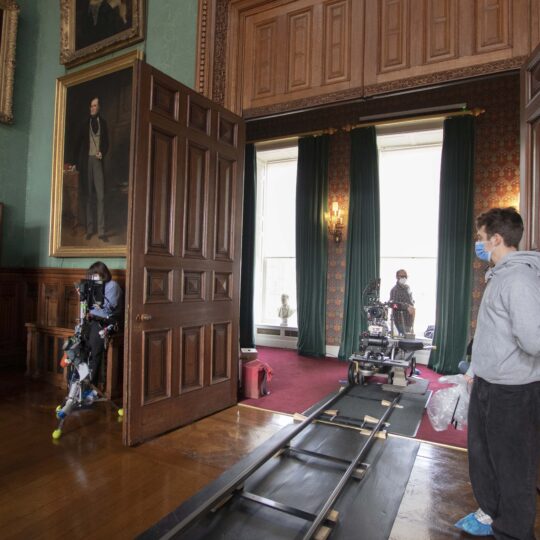 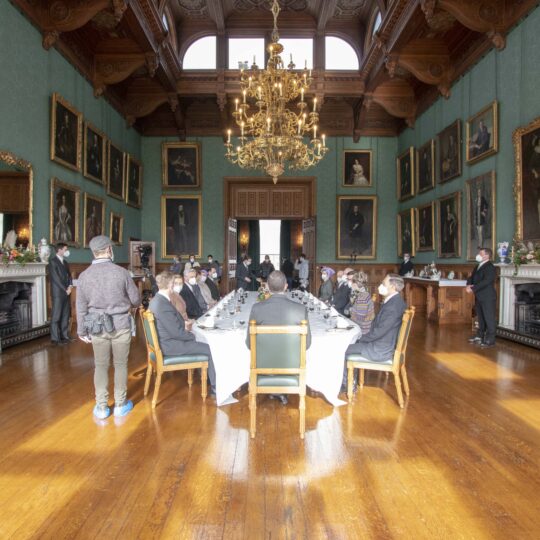 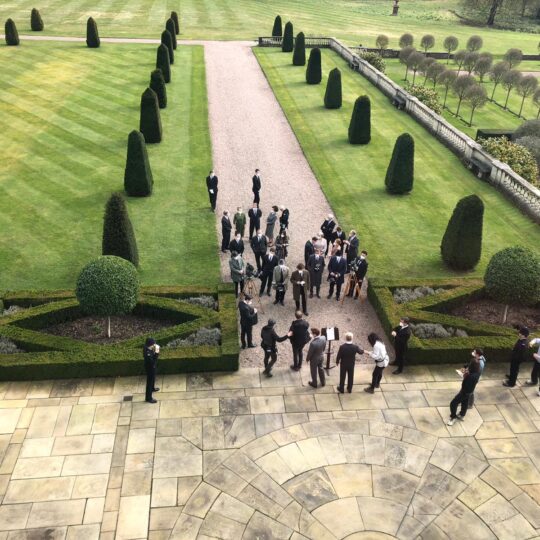 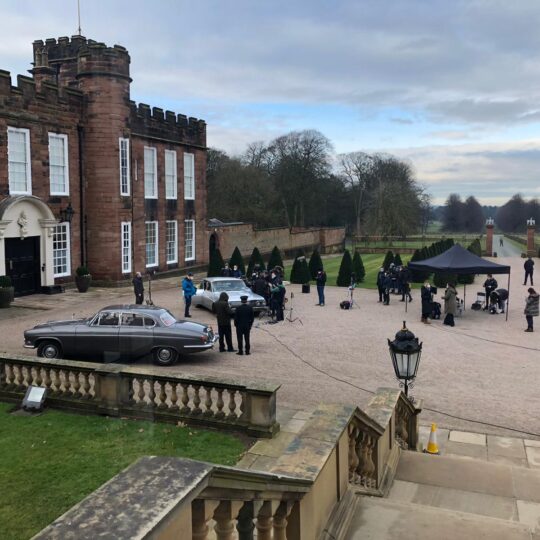 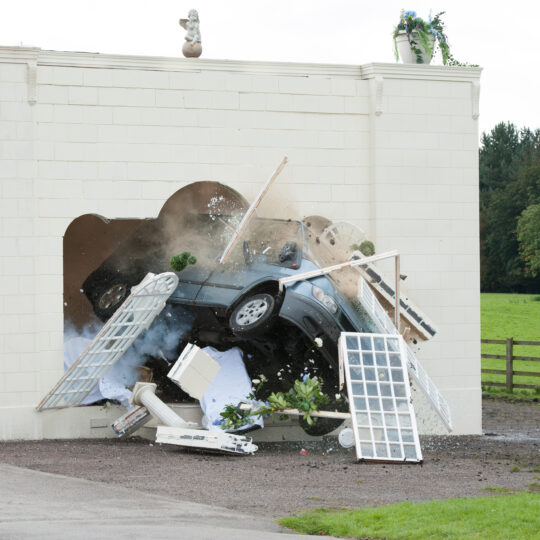 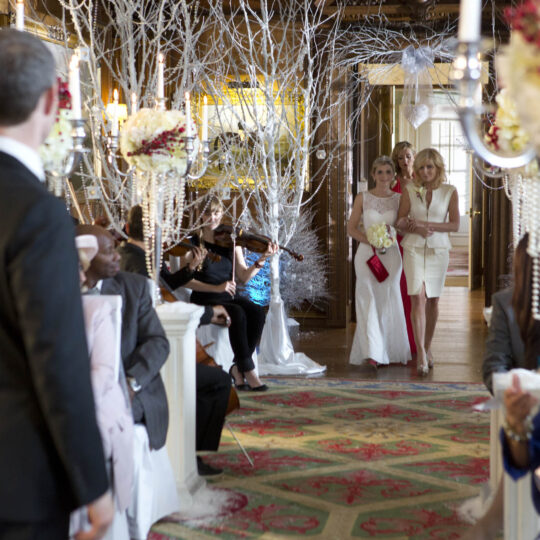 Knowsley Hall and the Estate has been used as a film location for a wide variety of filming for the BBC, ITV, Netflix, Sky and Disney.

Tucked away behind huge iron gates lies the Knowsley estate, home to The Earl & Countess of Derby. With 2,500 acres of private parkland with an impressive stately home residing in the middle, this makes our estate a very special and desirable location in the Northwest for endless filming opportunities. Our vast private estate has ample facilities to accommodate large film crews with vehicles and unit base which is very desirable with many film location Managers.

Within the 2,500 acres of parkland there is an abundance of woodlands, forests, lakes, manicured gardens, farmland and some very unique outbuildings lending itself to copious amounts of filming opportunities. The magnificent Knowsley Hall resides at the heart of the estate – a Grade II listed stately home which has been in the ownership of the Stanley family since 1385 and still maintains its historical charm and period features today. The grand State Dining Room and opulent Stucco Ballroom are the most impressive rooms within the stately home which have been used on several occasions for filming.

The Hall is now used for exclusive events such as weddings, private dinners, charity balls, award ceremonies, private stays and team building away days. It can also be used as a filming location and in recent years we have welcomed various types of filming productions including popular British soaps: Coronation Street and Hollyoaks, TV drama’s: The Ipcress File, Peaky Blinders, Stay Close, TV documentary: Great British Railway Journeys with Michael Portillo and TV Commercials featuring Mo Salah. The Estate has also been used for various photoshoots for clothing brands and luxury cars as a fantastic backdrop.

As well as the magnificent stately home, the wider estate also occupies some impressive and unique building infrastructures including a real Canadian log cabin which was used for filming the Netflix production Stay Close, an 18th Century octagonal temple and Boat House lodge which was used for the filming of The Ipcress Files.

To enquire about filming or photoshoot opportunities, contact the team on 0151 489 4827 | events@knowsley.com. 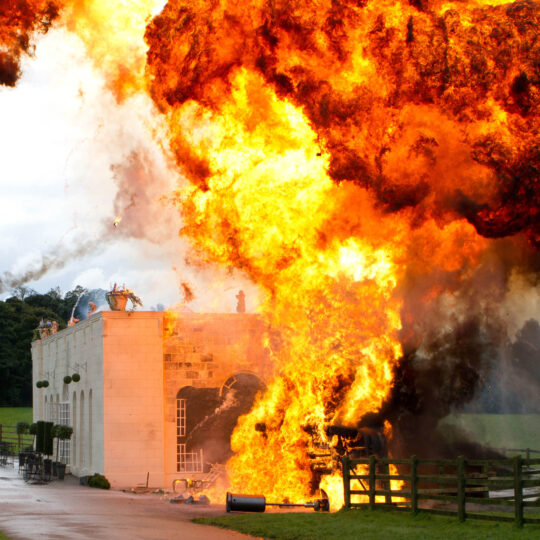 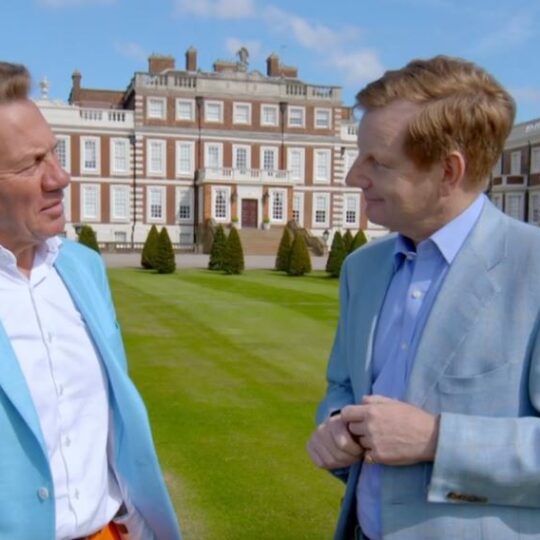 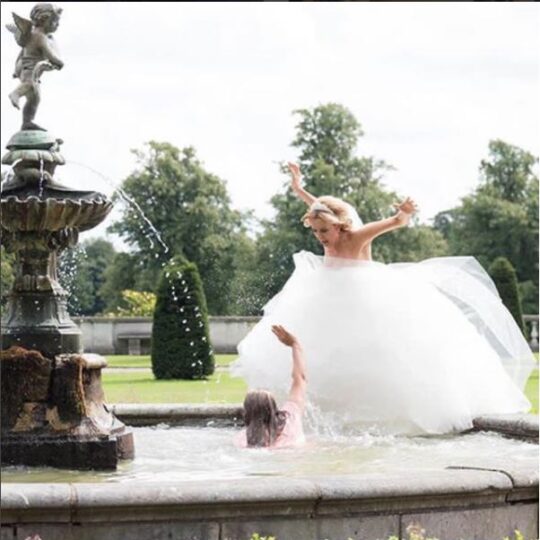 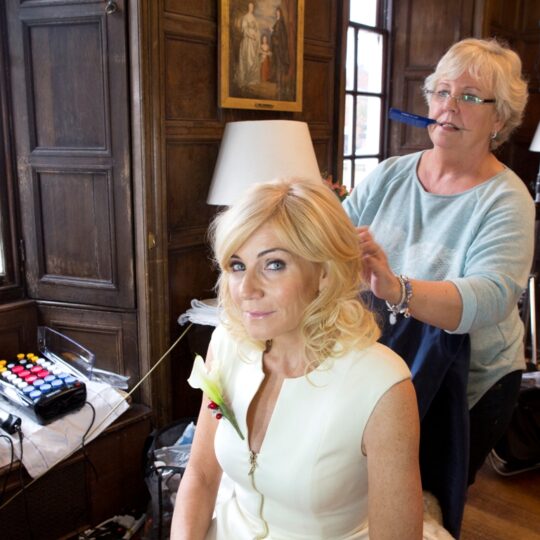 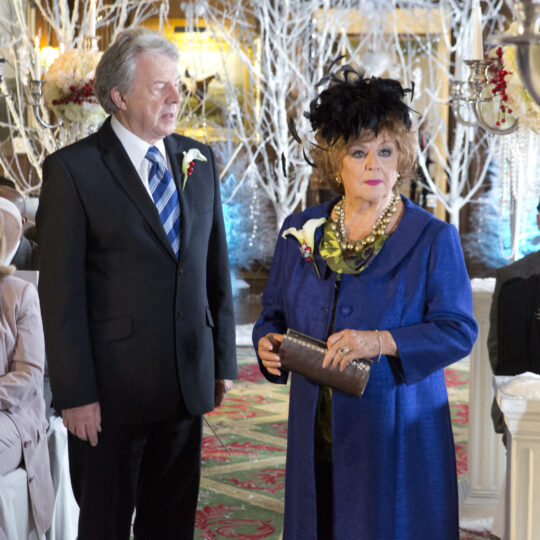 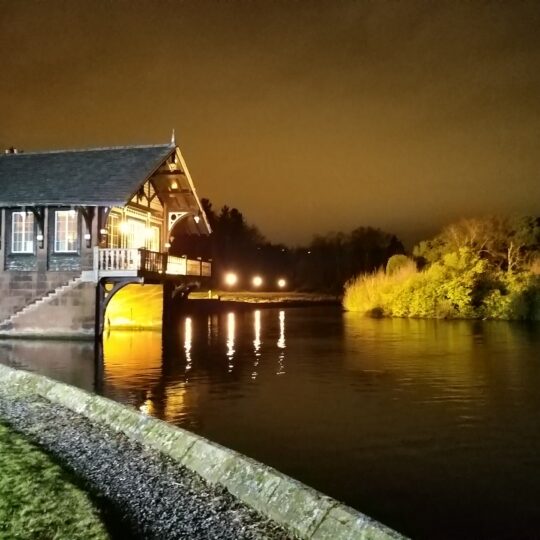